Smoke detector. A smoke detector is a device that senses smoke, typically as an indicator of fire. Commercial security devices issue a signal to a fire alarm control panel as part of a fire alarm system, while household smoke detectors, also known as smoke alarms, generally issue a local audible or visual alarm from the detector itself.

These generally contain two chambers. One is used as a reference to compensate for changes in ambient temperature, humidity or pressure. The second contains a radioactive source, usually alpha particle, which ionizes the air passing through the chamber where a current flows between two electrodes. When any of the products of combustion enters the chamber the current flow decreases. This drop is used to initiate an alarm. 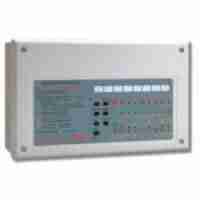 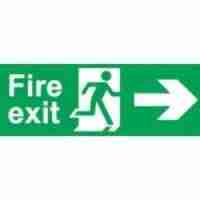 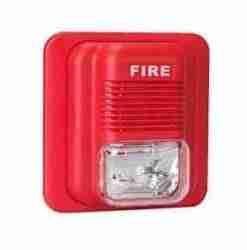 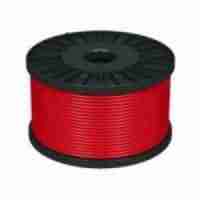 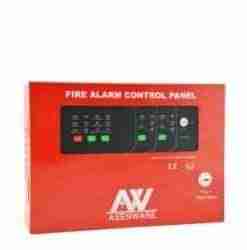 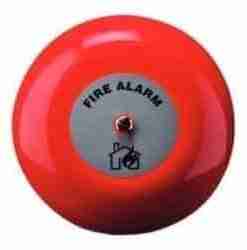