Pet Immunity Motion Detector is to allow small animals or pets to move around a building freely without causing a false alarm. At the same time, the motion sensor will still detect humans moving throughout the same area. In other words, the motion sensor will still alert the system to an intruder who breaks into the building. You are basically getting the best of both worlds. Your dog or cat can move around and play while you are gone, but your system will still go into an alarm if someone breaks-in and walks past your motion sensor.

Pet Immunity Motion Detector, At Alarm Grid, we like to think of these motion detectors as “Pet Friendly” instead of “Pet Immune”. There really is no such thing as a “Pet Immune” motion detector. If any size pet, or even if a moving inanimate object such as a balloon, or holiday decorations can come within six (6) feet of the front of the motion detector while the system is armed, an alarm will occur. Pet friendly motion detectors work by allowing you to decrease their sensitivity, instructing that they be mounted at least seven (7) feet up from the floor, and by masking the portion of the lens that looks downward at the floor.

Pet Immunity Motion Detector, isn’t smart enough to determine whether detected movement is caused by your pet or by a dangerous criminal. To solve this issue, some pet immune motion sensors will have two (2) separate detection patterns. There will be a lower pattern that will look close to the ground where a small animal would move. There will also be an upper pattern that looks where a human would be walking upright. These pet-immune motion sensors will only activate if both detection patterns are triggered. An example of a motion sensor that uses this method is the 5800PIR-OD. 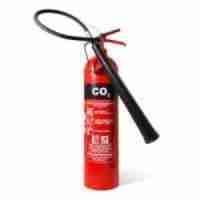 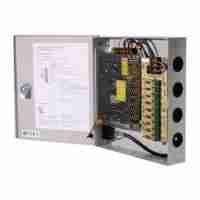 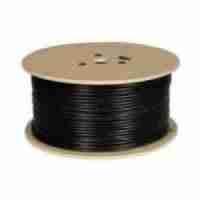 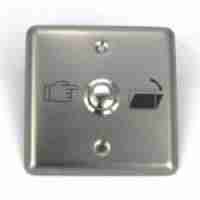 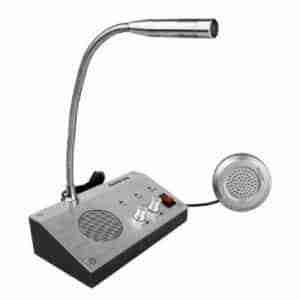 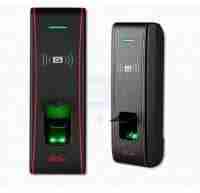 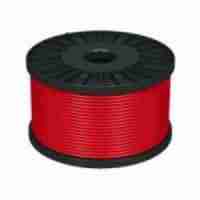 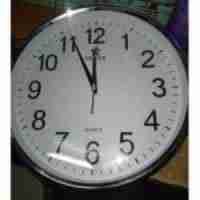