Network devices, or networking hardware, are physical devices that are required for communication and interaction between hardware on a computer network.
Types of network devices
Here is the common network device list:

Networking equipment interconnects devices so that data can be shared between them. The layout or topology of these connected devices describes the network’s design or structure. Common topologies for computer networks include bus, ring, star, tree, and mesh. Hybrid topologies are also used.

Computer networks handle data according to protocols that are fundamental mechanisms for network communications. Network protocols specify the software attributes of data communications, including the structure of packets and the information contained therein. Depending upon the type of network, packets may be called blocks, cells, frames or segments. Network protocols may also prescribe some or all of the operational characteristics of the network hardware on which they run. 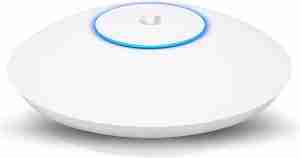 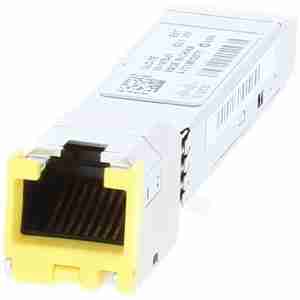 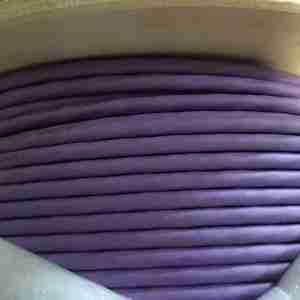 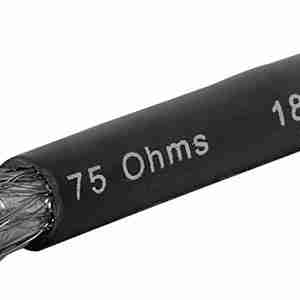 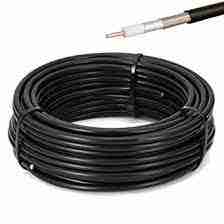 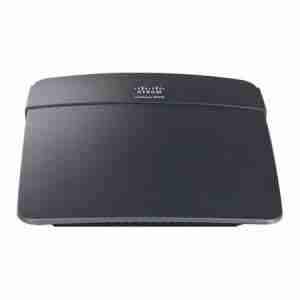 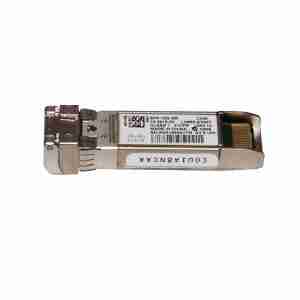 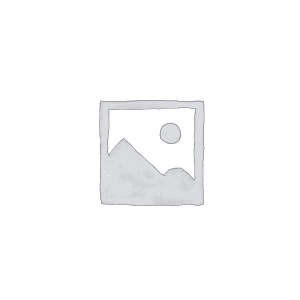 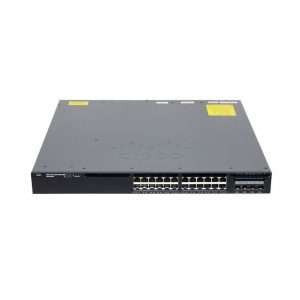 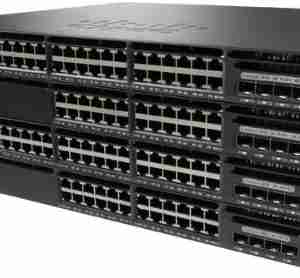 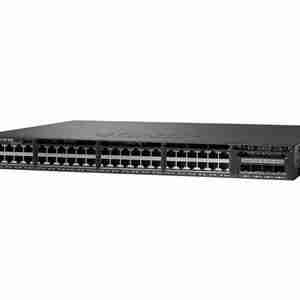 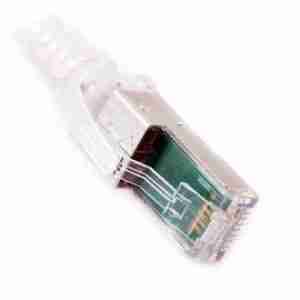 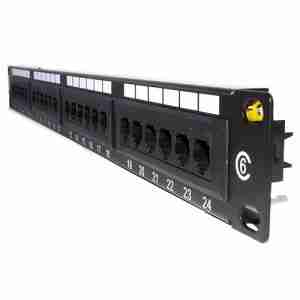 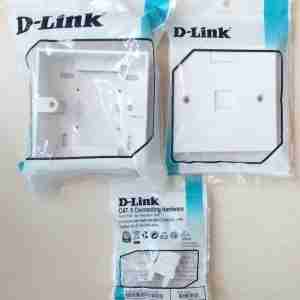