It is rare to find an organization that doesn’t make use of Laptops to carry out daily tasks and objectives. They are portable and easy to carry around from one place to another. Aside from using it in the office, they are used by students in schools, at home, basically anywhere because of its backup power which is the batteries. There is so many major difference between the laptop and desktop but the two major reason the laptop has an edge over the desktop is due to its portability and backup batteries. Laptops are used to perform various functions such as 3D modeling, watching movies, writing projects, making research, saving important files and documents, connect to the internet in order to surf the web, and more.

Shopping for laptops online can be really tiring due to the availability of different options to choose from. These options make you start wondering which you should go for but with this guide, you are sure to know the important things to look out for.
1. Brand Matters: A lot of people buy laptops according to the brand name because they trust the brand. This is an important criterion because there are several top brands of laptop manufacturers out there each offering unique specifications. You can choose from these brands – HP, Dell, Lenovo, Asus, Toshiba, Samsung, Apple, and more.

3. Microprocessor: There are several components that make up the laptop technology, one of the most important is the microprocessor also known as CPU or processor. This is a multi-purpose, register based, a clock driven programmable device that is inserted into the motherboard which accepts digital or binary data as input, processes it according to instructions stored in its memory. They basically operate on numbers and symbols at the binary level of the numerical system. In decided which laptop to buy, you should consider the processor clock speed which is measured in Gigahertz.

4. Random Access Memory: This is represented as RAM. It is a volatile memory unit of the laptop that helps store instruction and operations temporarily as long as the laptop is on. Once the laptop is turned off, it loses every information in its memory. It works hand in hand with the processor especially during booting, the OS of the system is loaded into the RAM along with other programs and files. It is usually measured in Gigabytes. A minimum of 4GB RAM should be what you should consider when choosing a suitable laptop.

5. Internal Storage Memory: New generation laptops now come with two options of the internal storage unit which are HDD (Hard Disk Drive) and SSD (Solid State Drive). The SSD is the successor to the HDD with much more improved speed and functionality. Especially during booting, the SSD boots up to 10 times faster than the HDD. But it doesn’t support enough capacity space as much as the HDD but with technological advancement, it will definitely get there. For a suitable laptop, you should select ones with both storage unit. It is usually measured in Gigabytes. For the HDD, a minimum of 500GB should be considered and for the SSD, a minimum of 128GB should be considered.

6. Connectivity: This includes ports and wireless technology such as Bluetooth which must be present. Most especially the USB ports, it is advisable to stick to laptops with a minimum of 3 USB ports for connecting peripherals such as mouse, keyboards, speakers and more. Also, Bluetooth connection for sharing and transferring files and documents, also for pairing with other Bluetooth-enabled devices. Wi-Fi card is also an important feature to look out for. This enables you to connect to wireless networks in order to surf the web, access your social media accounts, stream live videos and music, and so much more.

Where to Buy Laptops in Kenya

Shop an awesome collection of durable laptops at the best prices A2Z Africa online in Kenya. Go through our top collection of quality systems such as HP Probook, HP Elitebook, Toshiba Satellite, HP Envy, HP Pavilion, Apple MacBook Air, Apple MacBook Pro, and more. Get the best deals on laptops today. Order yours now and pay cash at your doorstep! 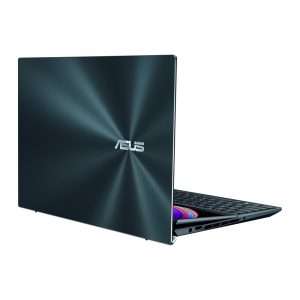 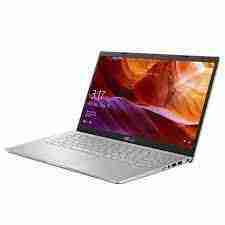 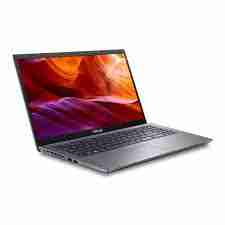 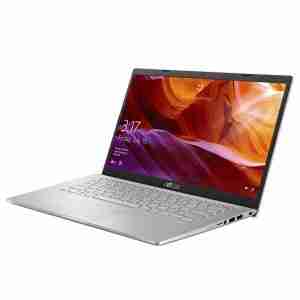 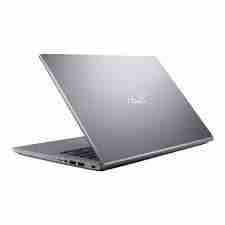 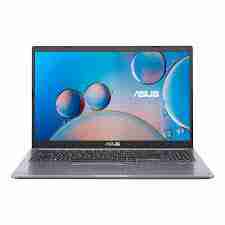 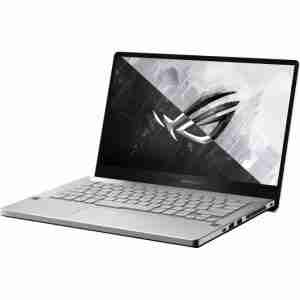 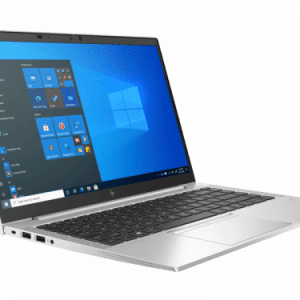 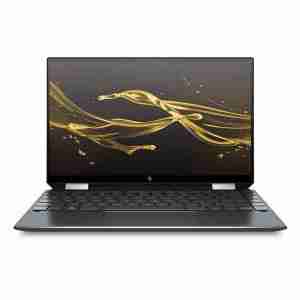 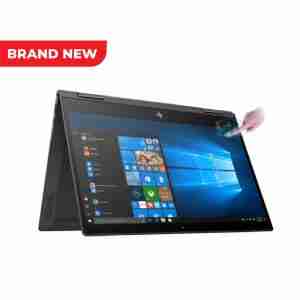 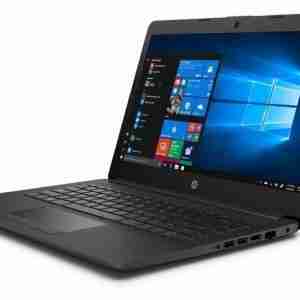